Magnificent, wild nature, tropical nights with the sound of cicadas and lions roaring in the distance, the exotic scent of the bush and breathtaking encounters with big game animals on safari.

We make sure you have an unforgettable trip! 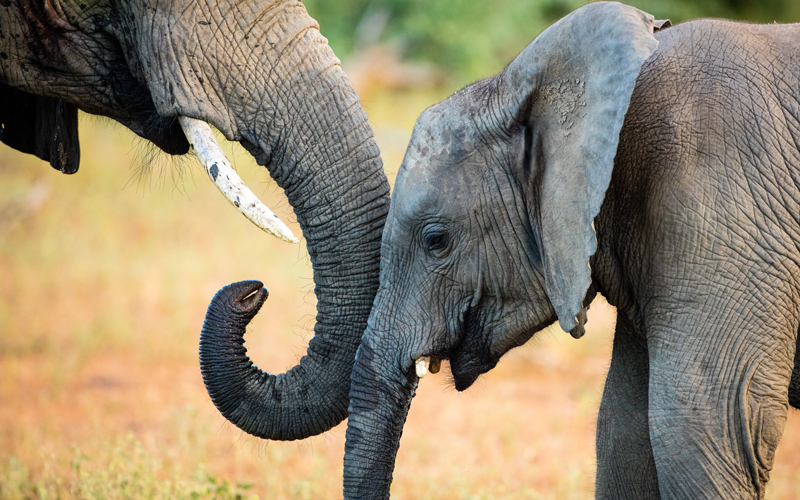 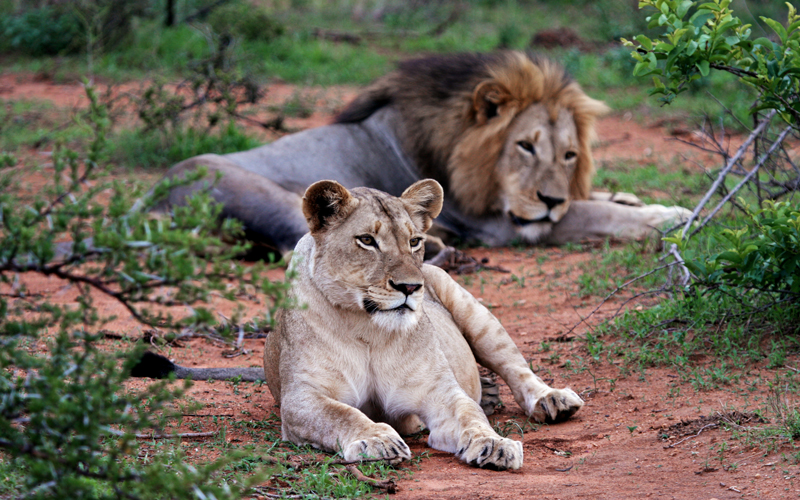 One of the world’s biggest game reserves

As one of the world’s biggest game reserves Kruger Nation Park is unparalleled when it come to its animal life. Although there is an extensive network of roads and camps offering accommodation in the park, this infrastructure does not affect the original nature of the park.

Almost all traditional African big game species can be seen in South Africa’s national parks and reserves, and Kruger National Park offers the widest range of all. More than half of the 718 species of birds found in South Africa can be seen in Kruger National Park, which makes it one of the world’s most attractive destinations for ornithologists. Here it is also possible to see up to 146 different species of mammal, 104 different reptiles and 1771 plant species, including 357 species of trees and bushes. 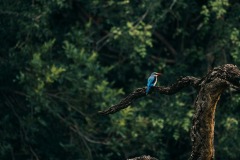 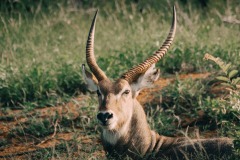 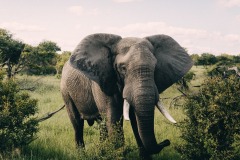 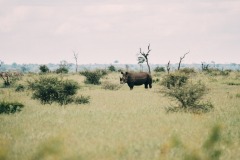 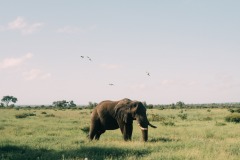 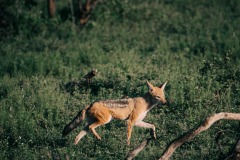 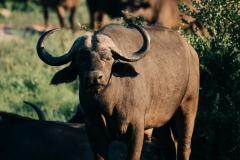 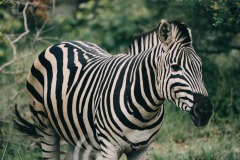 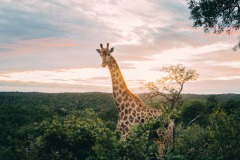 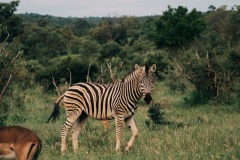 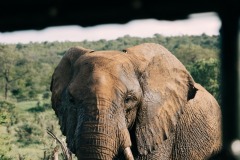 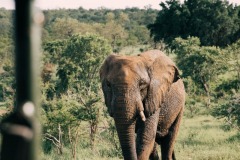